Crunchbase News features Scope as one of three small raises that sparked its attention. 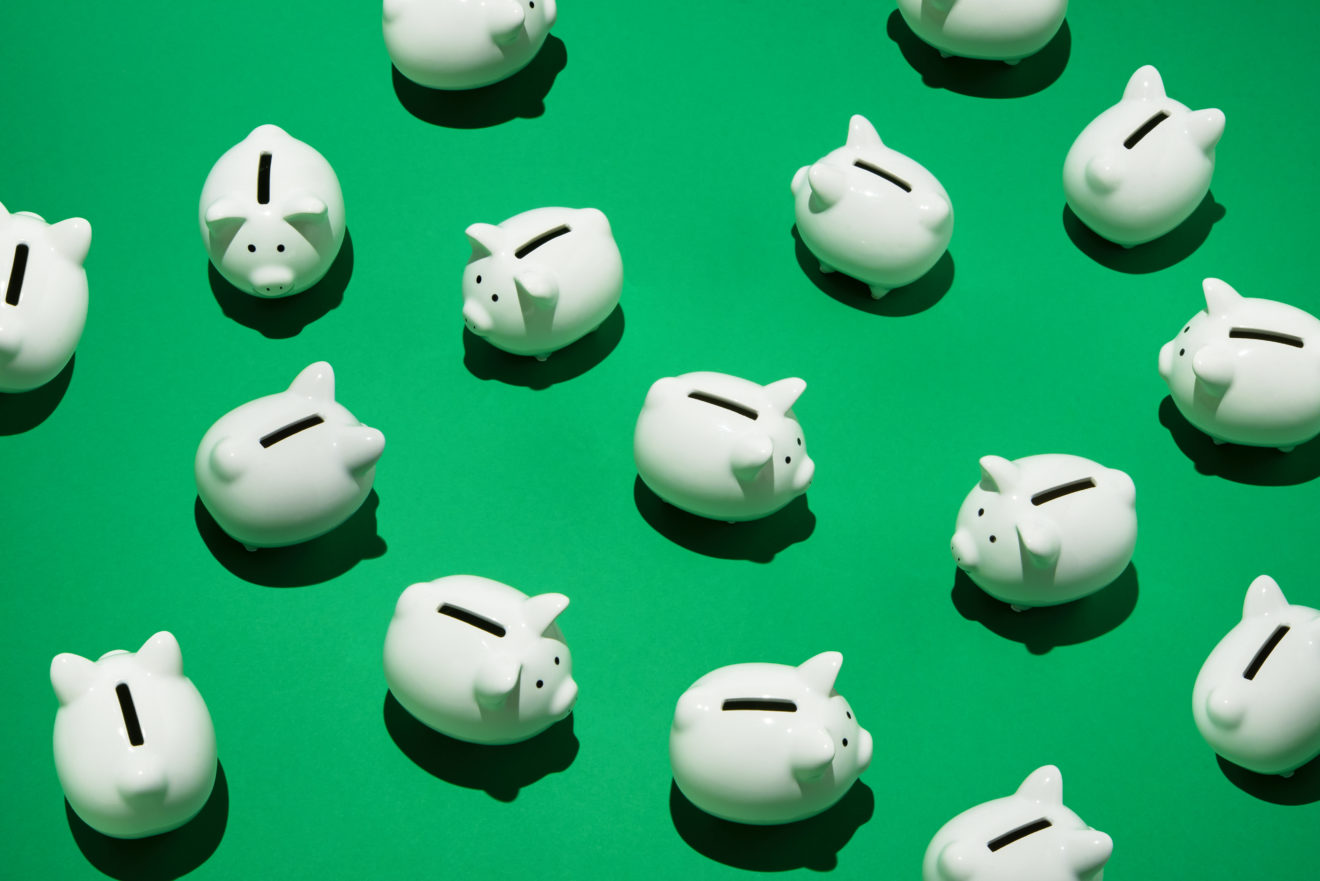 We typically cover larger rounds of funding, but I came across three recently launched companies that despite their small raises were worth noting for their interesting approaches.

“I’ve always been in the business-to-business software space, and we ran into the same problem, which was trying to implement software at scale,” he said. “It was really difficult and could take a downstream turn if the product was not set up correctly.”
‍

Scope solves the problem of slow and costly software implementation, connecting SaaS providers to their customers through its network of expert engineers and service providers. Now, software vendors can quickly and cost-effectively scale, serving a much larger slice of their potential market without constraining internal resources or those of their customers.
‍

Lowell Putnam, Plaid’s head of partnerships, told me via email that implementing any new technology can be challenging, so the company works with third-party developers, like Scope, to help lower the barrier to entry for customers so they can integrate with Plaid quickly.
‍

“We view partners like Scope as enablers and accelerants for our customers who already have packed roadmaps and overburdened tech teams—more or less every tech company I’ve ever seen—so they can quickly get into production with Plaid,” he said.
‍