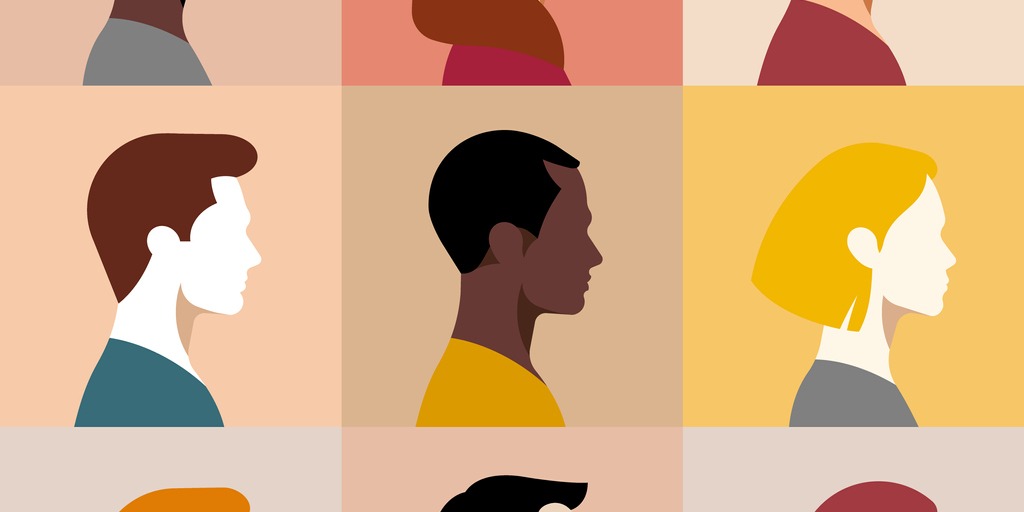 In February 2020, Payoneer released their 2020 Freelancer Income Report, which provides a snapshot of the world of freelancers across the globe. This report, conducted using a survey of 7,000 freelancers over 150 countries, shows freelancing is on the rise due to a variety of factors such as greater job opportunities, more freedom, potential for higher income, and more workforce equality.
‍

Now, in a post-pandemic world where remote workforces are looking more and more to become the “new normal,” freelancers are poised to take on a larger role in the future of work than ever before.
‍

So why will freelancing be such a big part of the future of work?

First, let’s look at the benefits for companies who are increasingly turning to freelancers to fill out their teams.
‍
‍‍

Prior to the seismic post-pandemic shift towards remote work, companies were more hesitant to utilize remote freelancers because their workflows didn’t easily integrate them.
‍

Now, with companies managing nearly all of their employees remotely, integrating a remote freelancer into their existing workflow can be done with little disruption or adjustment to their current ecosystem.
‍

There are very few differences between a full-time remote employee and a freelancer in the remote work model besides the workload assigned to each one. And with the rise of sophisticated project management platforms, managing these two types of workers side-by-side is easier than ever before.
‍
‍‍

This is an especially advantageous benefit for high-growth startups that are looking to get specialized projects off the ground without having to retain highly-specialized experts for the long term.
‍

It also creates more agility in the workforce, allowing companies to expand and contract their teams to fit their immediate needs and not finding themselves with either a deficit or surplus of employees at any given time.
‍

Companies can confidently get projects off the ground faster and complete them with greater satisfaction by bringing on the perfect freelance expert for the perfect project.
‍
‍‍

By adapting a hybrid model that utilizes full-time workers and freelancers, companies are cutting costs while increasing productivity‍

As we mentioned before, companies are finding great value in bringing on freelancers to help them complete projects as needed. By utilizing this model of blending freelance workers with full-time employees, companies reduce employee “down time” by utilizing these specialized workers only when they are needed.
‍

And while hourly or project rates for freelancers may be higher than salaried employees, there is greater cost transparency when hiring a freelancer. Budgeting becomes more project-specific and ROI’s can be more directly calculated for each project that a company launches.
‍

And as companies begin embracing the benefits freelance workers bring to the modern workplace, a growing number of workers are finding incredible benefits to utilizing the freelance model instead of seeking a traditional salaried position.
‍

Here are some of the reasons why:
‍‍

There’s more money to be made in freelancing than before‍

As companies begin to adapt the new “hybrid” model to hiring both full-time employees and freelancers, the demand for freelance workers is growing. This increase in demand means that its becoming easier than ever before to make a full-time living freelancing.
‍

These opportunities are enticing more and more workers to move away from seeking a full-time position and instead are dipping their toes into the entrepreneurial world of freelancing to serve clients that are in most need of their specific skillsets.
‍
‍‍

More and more people are seeing the value that freelancing can bring to their life in three key areas: flexibility, work-life balance, and income. Based on the Payoneer report, the average hourly rate for freelancers worldwide was $22, which is well above the average hourly rate for a full-time employee in most of the countries that were surveyed.
‍

The bottom line is this: full-time freelancers on average are making more money while enjoying more freedom and flexibility than their salaried counterparts, leading to a more positive relationship with their work.
‍
‍‍

Freelancing is leading the pack in eliminating the gender pay gap‍

While these numbers are not ideal, they are a signal that the freelance economy may be closer to closing the gender pay gap than their salaried counterparts.
‍

These numbers fluctuate depending on the field, with certain fields reporting a higher disparity either in overall women working in the field or in pay differences in men and women, but the big-picture numbers look promising.
‍

Overall, the shift towards freelancers playing a bigger role in the future of work seems to benefit both companies and employees who are navigating seismic shifts in our work culture.
‍

As we face the rise of AI, the need for more specialized workers becomes greater as more generalized tasks are handed over to advanced algorithms.
‍

Freelancers bring highly-trained, up-to-date skills to the table and benefit from higher gross wages, while companies benefit from the flexibility to hire more people when they need them, and reduce back down when they don’t.
‍

As we look towards the future, we keep a trained eye on how a more flexible workforce can bring greater success and prosperity to workers and businesses alike.